what NOT to say

This is a great video! It made me laugh cause it is so true. I need to dig around on this website more.

Be well and stay positive people.

Well. I just had an evening of wine and chatting with a friend. And, I think, she tried to save my soul.

She had told me a few weeks ago that she felt the need to share her testimony with me, and that she really felt “called” to share it. But things have been rough. She has been busy and I have been struggling with depression and anxiety. Finally tonight she texted and invited me over. So, over I went! And we had cornbread and black-eyed peas (delicious southern food!!!) and lots of wine.

We were having some wine and a nice chat when I felt the tide of the conversation turn. I could see that my friend was dragging up issues from my past that I have already dealt with. I think this was an attempt to figure out why I had lost faith, and then fix whatever was broken inside me. Maybe she thought I was still dealing with events in my past and that those things had turned me away from God. Unfortunately, it was kind of awkward, because I have moved past that stuff. Neither my past nor my present are the reason for my depression nor my reason for my loss of faith. I felt like she was pressing me for an emotional reaction that I just didn’t have. I tried my best to just deflect it and turn the conversation back towards my friend. I really don’t want to hear about the how and why that God is intervening in my life when I NO LONGER BELIEVE IN GOD.

It kind of worked. I was able to distract her into talking about herself, telling me about her issues, and commiserating about being stationed in a rather sucky place.

This is exactly why I didn’t want to tell anyone. 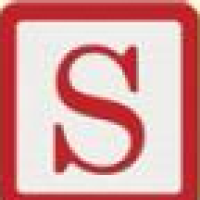 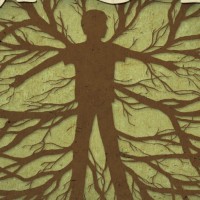